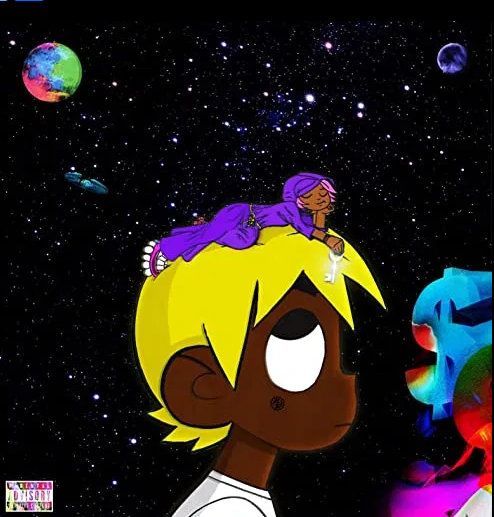 This is the deluxe edition of Eternal Atake, Uzi’s second studio album. The additional release of 14 tracks also serves as Lil Uzi Vert vs. The World 2, the sequel to Uzi’s April 2016 mixtape. The deluxe version of EA was first announced only eight hours after its standard release on March 6 and arrives a week after the standard version.

On the day EA first dropped, Uzi asked his fans what song snippets they wanted to see on the deluxe record, saying he would “flood” them with songs they wanted. He then teased the inclusion of two highly anticipated tracks: “Bean (Kobe)” and “Myron.” Uzi also hinted at five artists being a part of the project, mentioning Pi’erre Bourne, Future, Young Thug, Lil Baby, and A Boogie wit da Hoodie in a series of tweets.