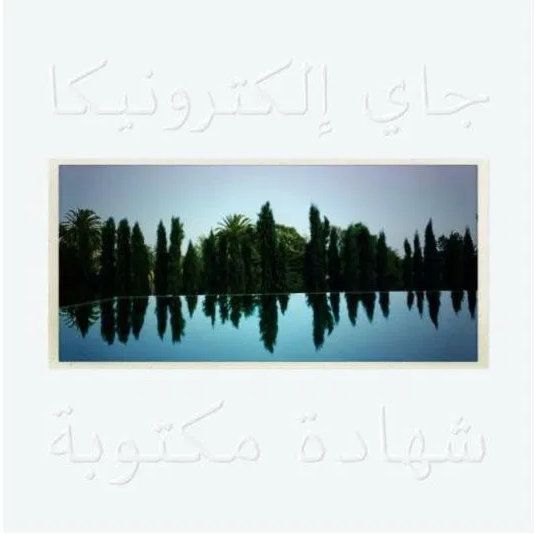 A Written Testimony is the debut studio album by American rapper Jay Electronica. The album was primarily recorded in 40 days, from December 2019 to February 2020, and was released on March 13, 2020. The album follows the release of his debut mixtape, Act I: Eternal Sunshine, almost 13 years earlier

Electronica first started tweeting that the “album [was] done” on February 7, 2020, while also teasing its title and release date which would come in 40 days, which, at the time, would have been March 18, 2020. He also teased hip-hop legend JAY-Z as a feature on the record.