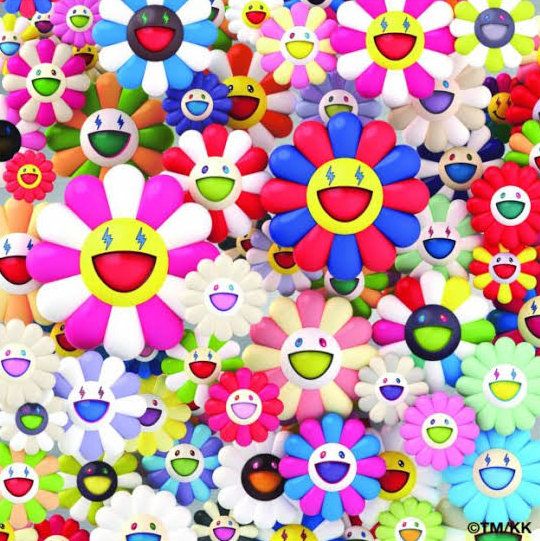 J Balvin comes through with his most anticipated album tagged “Colores.” As the title suggests, nine of the 10 songs are named after a Spanish word for a color. The sole exception is “Arcoíris,” which translates to rainbow in English. For the album art, the Colombia native collaborated with famed Japanese artist Takashi Murakami.

With the release of “Blanco” , J Balvin would give the initiative of what would be his seventh solo album.

The rumors about this album arose after Balvin gave a key indication, since his previous tour before “Blanco” was called Arcoiris Tour.