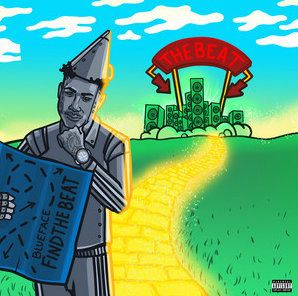 Here comes Blueface‘s most anticipated album titled “Find The Beat.” Find the Beat is the debut studio album by American rapper Blueface, is scheduled for release on March 13, 2020. The album will feature guest appearances by Gunna, Lil Baby, DaBaby, Ambjaay, Stunna 4 Vegas, NLE Choppa, Jeremih, and YBN Nahmir. It was originally scheduled to release on December 6, 2019, but was delayed.