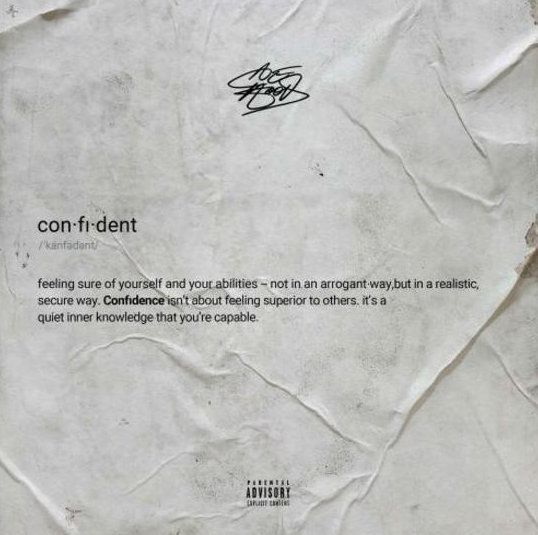 Along with a video clip directed by Alex Heider , the artist released an unpublished sound titled “Confident”. Just last month Ace tied the knot with his now-wife Shelah Marie, so he certainly has much to be confident about. The rapper has been dropping hints about his forthcoming project Mr. Hood, but as of yet he’s only told fans that the album is “on the way.”