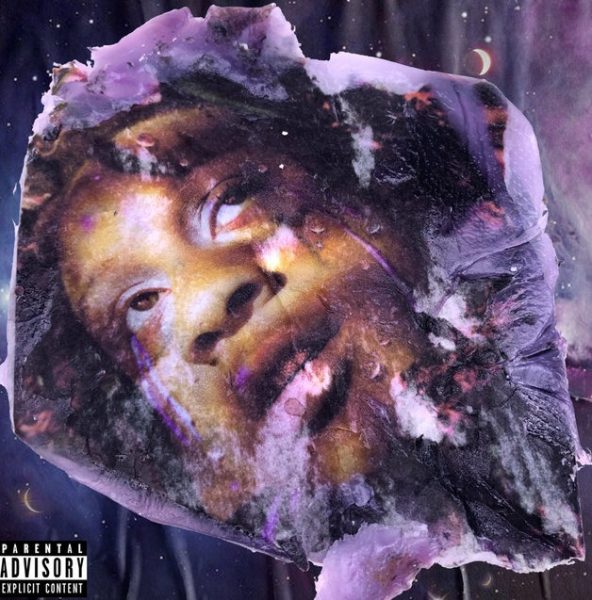 This new song was previewed on Trippie Redd’s Instagram live.