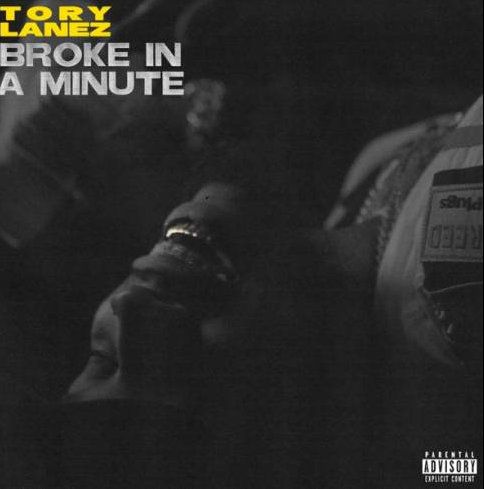 Tory Lanez – Broke In A Minute

Tory Lanez comes through with a new sing titled “Broke In A Minute.” According to one of Tory’s Instagram posts promoting the song before its release, the vocals for the song were originally recorded over the NLE Choppa song “Shotta Flow”.

The track’s music video features shots of Tory flexing his cash and car–coinciding with the boastful content of the song–and him performing a dance he calls “The Jigga Man”.

Tory spoke on the origins of the song on an Instagram post where he revealed and shared a snippet of the song:

This was a freestyle on NLE CHOPPA beat . But then I took it off and put it on a @papiyerr Beat !! … S/O my nigga Da Mazii .. #BrokeInaMinute COMING SOON 🔥🔥🌊🔥🌊🔥