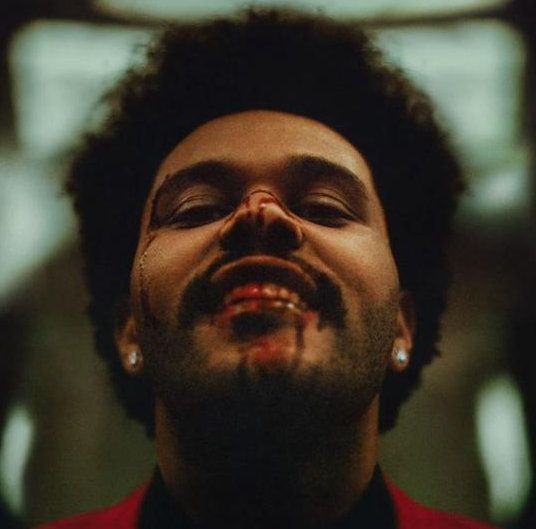 The Weeknd – After Hours

The Weeknd comes through with a new track titled “After Hours.” After Hours is the upcoming fourth studio album by Canadian singer The Weeknd. Its title was announced on February 13, 2020. Additionally, the song’s dark vibes and altered vocals over hard-hitting production are reminiscent of styles seen on Abel’s earlier music such as November 2012’s Trilogy. The track is also thematically to songs from that era, as he once again details the pain and anguish associated with heartbreak.

The project has so far been supported by three singles: “Heartless”, “Blinding Lights” and “After Hours”. It is the The Weeknd’s first studio album since 2016’s Starboy, with it following the release of the 2018 EP My Dear Melancholy and the greatest hits album The Weeknd in Japan.[5] The album will be released by Republic Records on March 20, 2020.