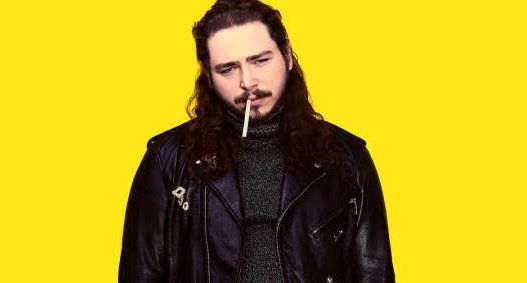 Post Malone releases a new single titled “You Said,” featuring 6LACK. Post Malone is primarily known for producing hip-hop music, and in only a few years, he’s become one of the most successful artists in an incredibly competitive and crowded field.

Malone’s current single “Circles” is steady at No. 1 on Billboard’s soon-to-be-published new Pop Songs chart, which lists in order “the most popular pop songs, ranked by mainstream top 40 radio airplay detections,” according to the site itself.

There are several previous No. 1 hits on the Pop Songs chart that have lived at the top for 10 weeks (or more) by men, but they all featured another artist or were pushed by male artists in groups.