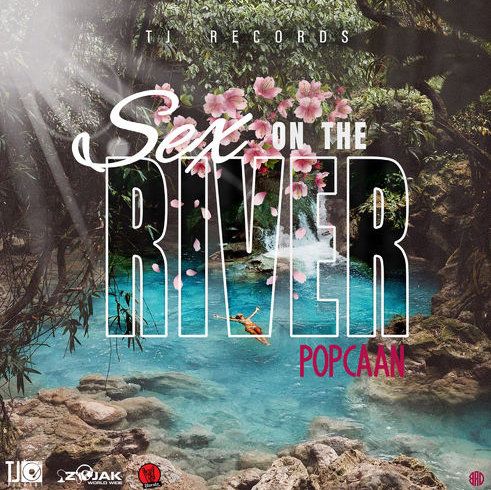 Popcaan – Sex on the River

Popcaan comes through with a new song titled “Sex on the River.” With a big project already released, most fans and music lovers must have taken their thoughts to seeing him back up the project with music videos for some of the songs, but Popcaan feels more needs to be heard.

His second album for Mixpak Records, entitled Forever, was released on 20 July 2018. On 23 December 2018, Drake announced that Popcaan will be signed to OVO Sound. Popcaan’s third album “Vanquish”, released on 19 December 2019, was the first project produced with OVO Sound.