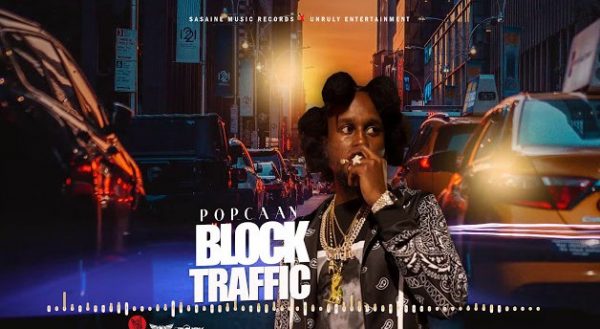 His second album for Mixpak Records, entitled Forever, was released on 20 July 2018.