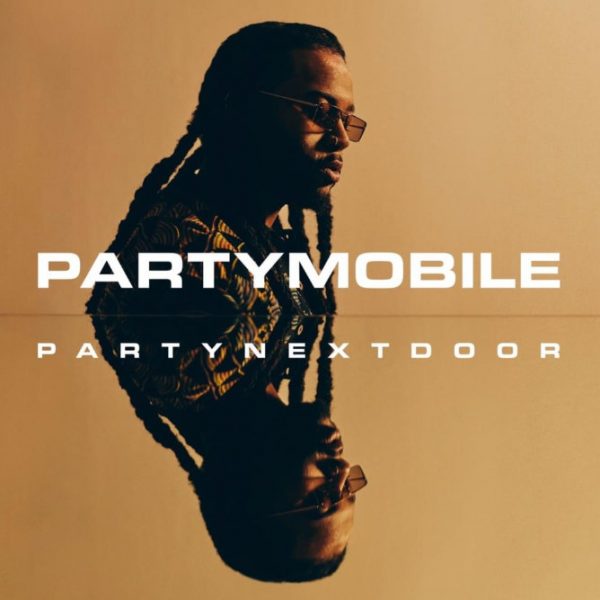 The song, which features a similar, stripped back lo-fi instrumental to its predecessor in PARTYMOBILE’s track listing “THE NEWS,” features similar themes of cheating and distrust to the aforementioned track. However, the roles of PARTY and his significant other are reversed on the track compared to the last one, with him now being implicated with infidelity in his relationship.

The song was released along with another delay of the release of the album to March 27, 2020, where PARTY did not follow through on his follow-up promise of a February release date.