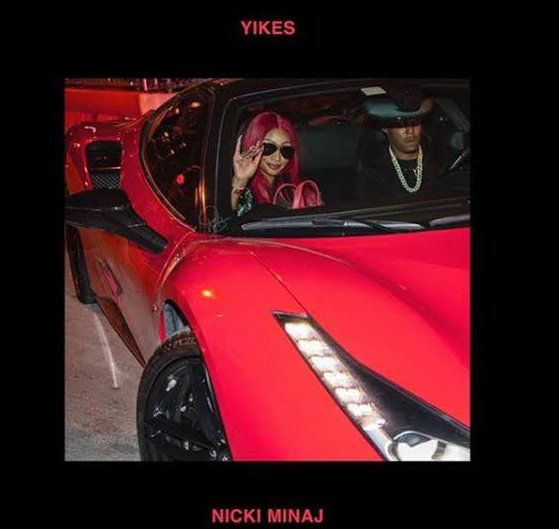 American rapper, Nicki Minaj comes through with a new song titled “Yikes.” Nicki Minaj drops off her song called “Yikes” as promised on a radio interview. This comes as she preparing the release of her upcoming album. The original version has finally been released even as the song has been going viral for some days now and this makes the song even more interesting.

The new song was produced by Pooh Beatz. On February 5, Nicki clarified that “Yikes” would not serve as the lead single to her highly-anticipated fifth studio album but that it would instead be released as a promotional single on February 7.

The release of the track was delayed by three hours, presumably because Nicki rewrote parts of the song to include jabs at ex-boyfriend Meek Mill with whom she had two public fights leading up to the song’s release.