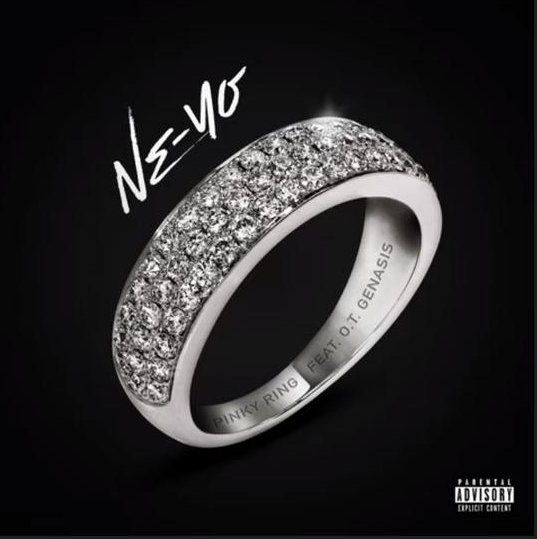 Ne-Yo presents a new song titled “Pinky Ring,” featuring O.T. Genasis. The song is a honest reaction to the painful decision reached by the singer and his wife to end their marriage – and NE-YO’s conscious decision to approach divorce from an uplifting rather than a broken perspective.

Days after Ne-Yo confirmed that the rumors regarding his pending divorce from wife Crystal Smith were indeed true, the Grammy Award-winning artist and producer has dropped a single inspired by his break-up. Ne-Yo called on Long Beach, Calif. rapper O.T. Genasis for “Pinky Ring,” a track where Ne-Yo expresses that he feels like a whole new man who now wears his wedding ring on a smaller finger.

While he admits to venting a bit in the song, there is also a startling poignancy as “Pinky Ring” plays out, with the instrumentation evoking the sound of a music box.