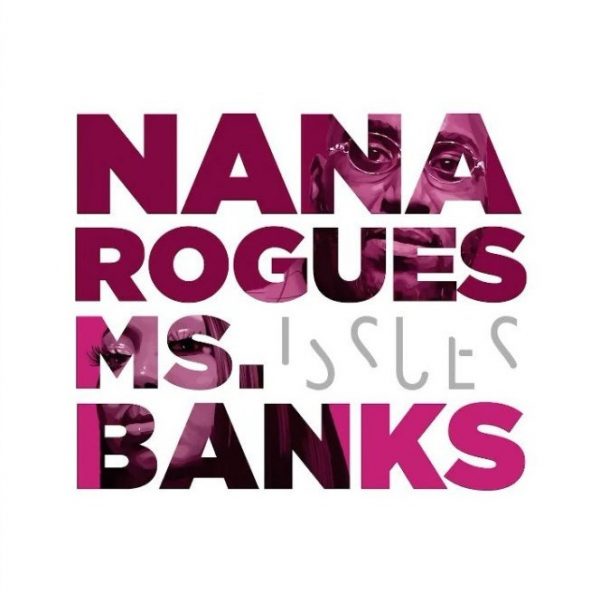 Rogues later went on to produce pop smash “Girls Like” for Tinie Tempah and Zara Larsson, which topped the UK Singles Chart, and extensively worked with Tinie on both Junk Food (2015) and Youth (2017). He has also worked alongside other signees to Tinie’s label, Disturbing London, including G FrSH, Yungen and Wizkid.