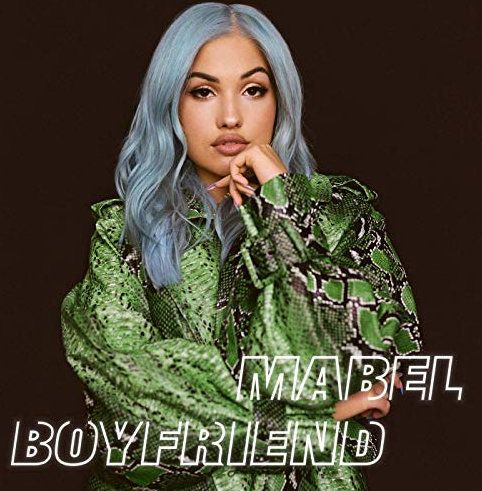 Mabel comes through with a new song titled “Boyfriend.” The song was produced by Produced by Steve Mac off her highly anticipated Album High Expectations.

“Boyfriend” comes as an upbeat self-love anthem that warns girls to not lose their value when searching for a lover. Mabel sings about wanting a boyfriend that can handle her. She explained:

[I wrote this song] to remind you all that wanting someone in your life doesn’t mean you can’t still be that bitch.

The song was first teased on February 22nd, 2020. In the following days, Mabel slowly released lyric snippets alongside photos from the music video. The video clip was released simultaneously with the song. According to Mabel, it was “90s Aaliyah” inspired.