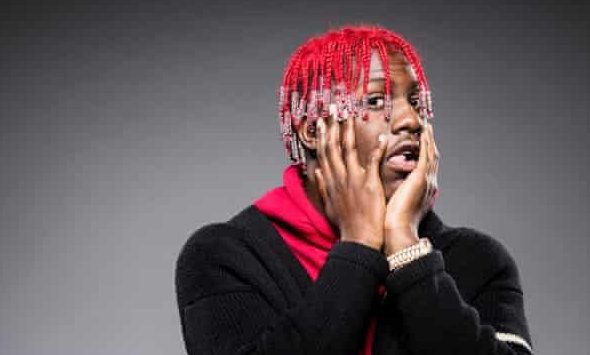 Lil Yachty comes through with the remix of his hit track “Bora Bora,” featuring Quavo and Lil Wayne.

He was featured on the Ocean Park Standoff single “If You Were Mine”, released on April 27, 2018. He joined FaZe Clan in December 2018 as “FaZe Boat”.