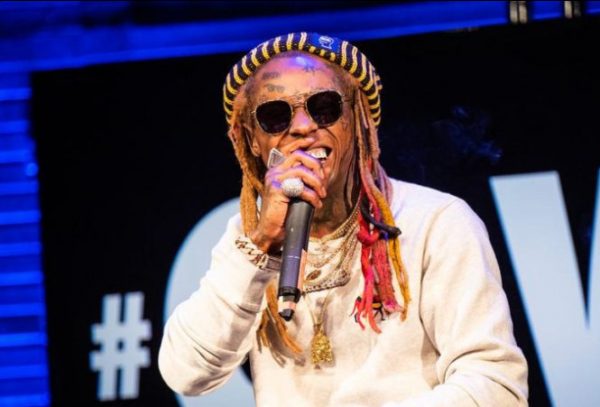 Lil Wayne comes through with a new single titled “Ammo.” This comes 2 years after we heard a snippet, the full version of Lil Wayne‘s “Ammo” song has surfaced online.

On March 11th, 2018, Music hacking group ‘MusicMafia’ leaked a CDQ snippet of this song on their website, and put it up for auction. It was purchased, but when and by who is unknown. The song is believed to be recorded in 2013-14 (according to various forum users), and leaked on music leaking forum, ‘LEAKTH.IS’ on February 22nd, 2020.

Weezy released his last album Funeral on Jan. 31, moving 138k copies in the first week. He later mentioned that he has 20 more albums “in his back pocket.”