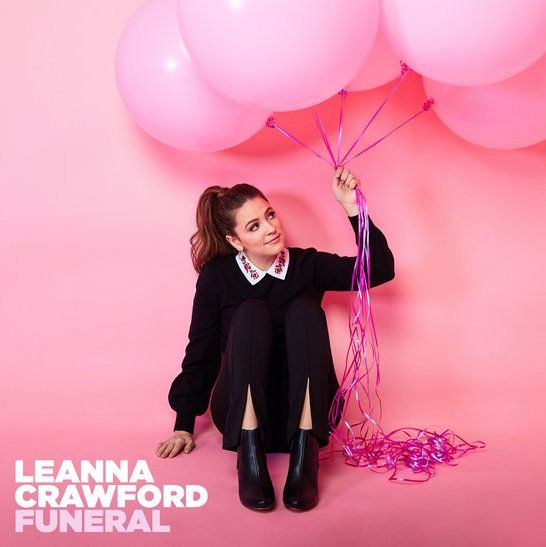 Leanna Crawford comes through with a new song titled “Funeral.” The new song is the first radio single to release from Crawford’s EP with Story House Collective/Provident Label Group slated to release this spring.

The track sings about knowing who we are in Christ and about our identity. Although the title appears to offer a somber tone, the beat and lyrics for “Funeral” are anything but—an intentional musical decision, considering what the funeral is actually for as the chorus sings:

Inspired by 2 Corinthians 5:17 (“Therefore, if anyone is in Christ, the new creation has come: The old has gone, the new is here!”), the song invites everyone to a funeral they actually want to attend. “It’s saying ‘I’m throwing a funeral to the insecurities, the lies, to my past, to the idea that I’m not good enough,’” she explains.

Crawford’s upcoming self-titled project is filled with even more songs that speak honestly about doubt and insecurities, and most of all the hope Christ offers in our darkest moments. Listeners will surely find solace in the lyrics and power from her captivating vocals while enjoying contagious, pop-inspired beats.