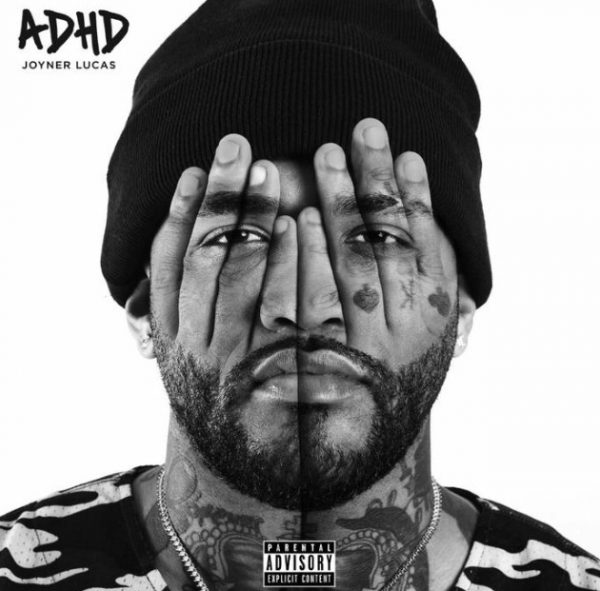 Another track from Joyner Lucas’ album ADHD has arrived. Joyner has come through to deliver “Revenge” in its full form after the preview of the banger with his two-part visuals for “ADHD”.

Joyner’s examination of toxic behavior finds him returning to his storytelling roots. Taking to a haunting piano loop, Joyner deftly controls his cadence to build anticipation for the inevitable drop. When the drums do hit, they add a new layer of urgency to his reflection.

“Give me a pen, I don’t even drink, but fuck it, I need some Henny and gin,” he raps, in the tracks’ second verse. “Plenty of sins, I broke my bitch’s heart, she’ll never forgive me again.” Of all the songs released thus far, “Revenge” feels like a highlight in many ways. Easily the darkest fragment of the picture, Joyner’s intensity and seemingly endless array of flows speak to the hunger within him. By this point, he seems fully committed to honoring the vision of his staggered release, so we may as well enjoy the ride.