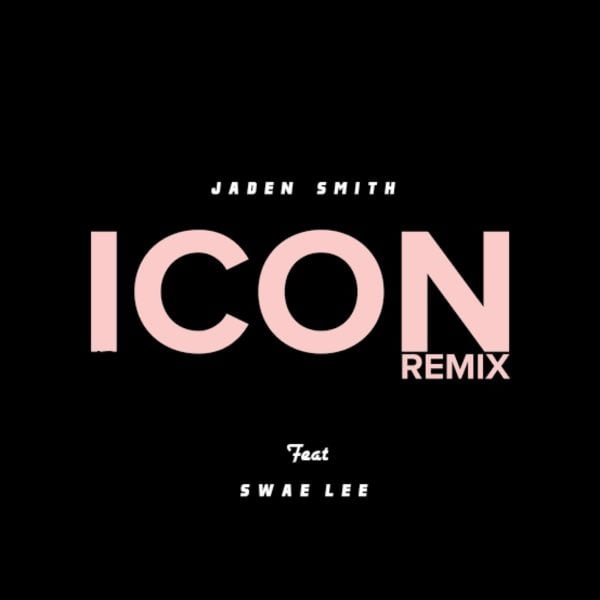 Jaden Smith comes through with the remix of his hit song “Icon,” featuring Swae Lee. This new version was produced by Mel “Chaos” Lewis & OmArr.

“Icon” is a song originally done by American rapper-singer Jaden from his debut studio album Syre (2017). The song was released on November 17, 2017.

Before this official remix an official remix of the song featuring American singer-rapper Nicky Jam, with an accompanied music video was released on May 25, 2018.

Another remix of the song, title: “Icon (Reggaeton Remix)”, featuring Nicky Jam and Jaden’s father, rapper Will Smith, was released on June 11, 2018.

Another remix was released on July 12, 2018 in Jaden’s EP Syre: The Electric Album titled “Icon?”.