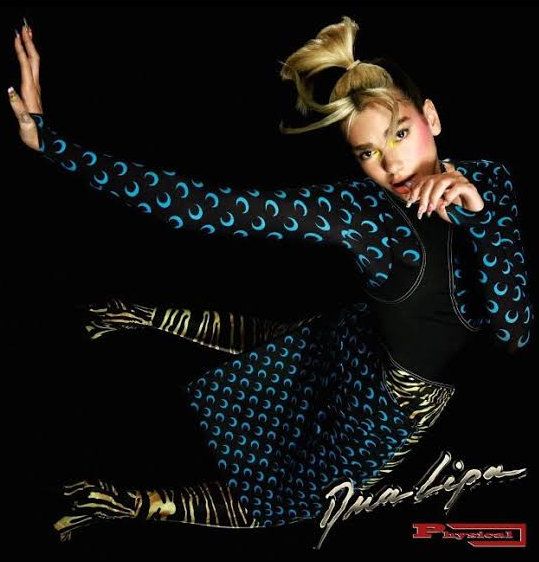 Dua Lipa comes through with a brand new song titled “Physical.” The song was produced by Jason Evigan and KOZ. The song was featured on the Album Future Nostalgia.

Taken from Dua Lipa’s 2nd album tagged Future Nostalgia, “Physical” is the second official single from the song. On a Spotify advertisement ran by Warner Music, The title of the latest single was revealed.

The production of the song has the slick synth-pop sound of the 1980s. The song goes well with the retro-throwback theme of the parent album.

The song also gives a fun shoutout to the 1981 hit single, “Physical” by Olivia Newton.

The 2020 Grammy Awards Dua Lipa In an interview with Billboard on the red carpet said:

It’s very 80s inspired, it’s quite Flashdance-y, it’s fun, you can dance to it. It’s definitely my craziest of high energy songs.