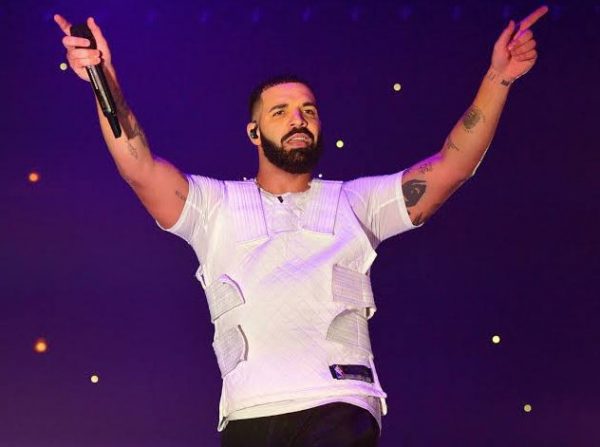 Drake has released another R&B track titled “Lovesick.” The rapper’s songs continue to surface out of nowhere. To some of us, the unreleased songs that have been hitting the net could be songs he personally picked out of his maybe-next project.

Drake also holds several Billboard chart records; he has the most charted songs (205) among solo artists in the history of the Billboard Hot 100, the most simultaneously charted Hot 100 songs in a single week (27), the most time on the Hot 100 (431 weeks), and the most Hot 100 debuts in a week (22).