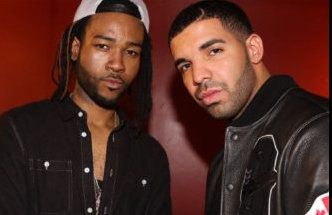 It’s thought that PARTY created his version of the track first, with Drake using it as a reference to create this version. Since this didn’t make the cut for Views, PARTY decided to release it himself.