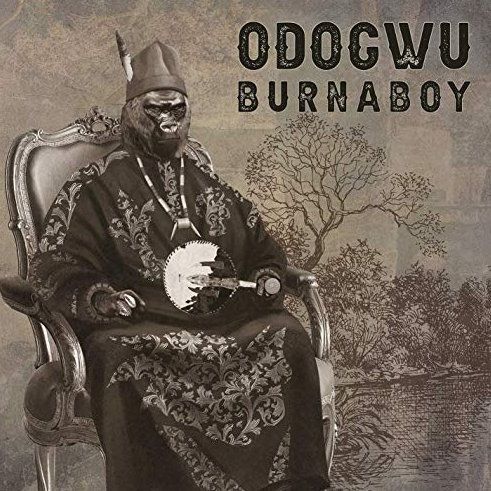 African Giant Crooner, Burna Boy comes through with a new single titled “Odogwu.” This comes right after his successful outing in 2019 with the Grammy Nomination and his recent BRIT Awards 2020 outing.

“Odogwu” is an Igbo word that refers to ‘Hero‘ in English. The record produced by his afrobeat hit maker, Kel P is a mid tempo jam with indigenous sounds.

On this record Oluwa Burna shares that, ‘You Are Looking At The Champion‘. Says he is the one drawing the map, the crowned Hero that no one can stop.

Burna Boy has been on the news lately over the past weeks or months across social media platforms over his statement on being the best from Africa after the late Fela Kuti.