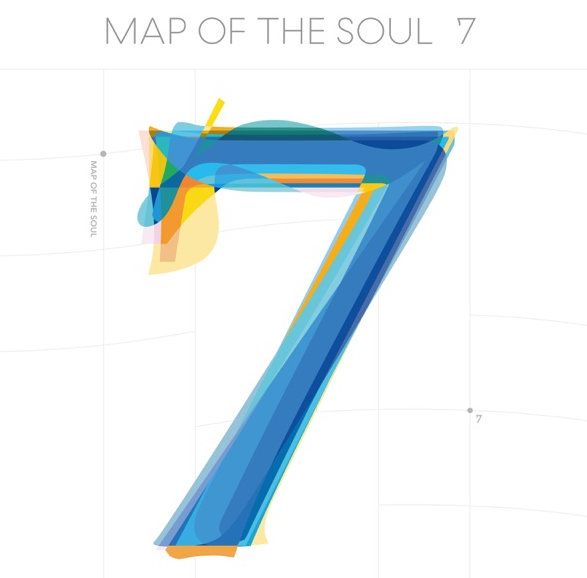 BTS on a new melodious tune links up with Sensational singer Sia on a new song titled “ON.” BTS have released their highly anticipated album tagged “Map of the Soul: 7”.

On the new project which has got fans talking, one of the most impressive and highly rated song is “ON” which features Sia. The song has a whole new vibe and it’s something even Sia’s fans would love.

Here is what RM has to say about the song Via Radio Beats 1;

“It is like a big diary for our past 7 years….a shrunk version of the BTS identity. We can stumble from time to time, but we got back up. The title “ON” is very brief, when we say ‘ON’, it can be interpreted to anything. It is a declaration that we admitted our destiny.”