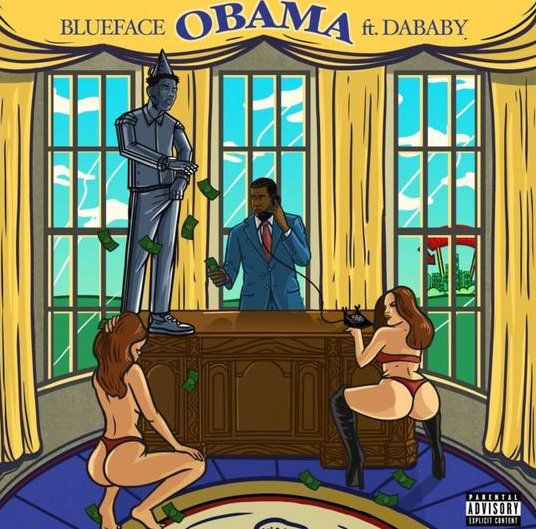 Blueface comes through with a new song titled “Obama,” featuring DaBaby. The song was produced by Scum Beatz off the Album Find the Beat.

Obama is the third track on Blueface’s debut studio album Find The Beat, featuring DaBaby, one of the hottest rappers around. Blueface actually does the unthinkable on this song – he raps on-beat.

After the album was delayed numerous times, the song was leaked online on January 25th. 2.

Blueface and DaBaby are both good-looking young rappers who had tremendous breakout hits last year, but other than that, they don’t exactly have a whole lot in common.