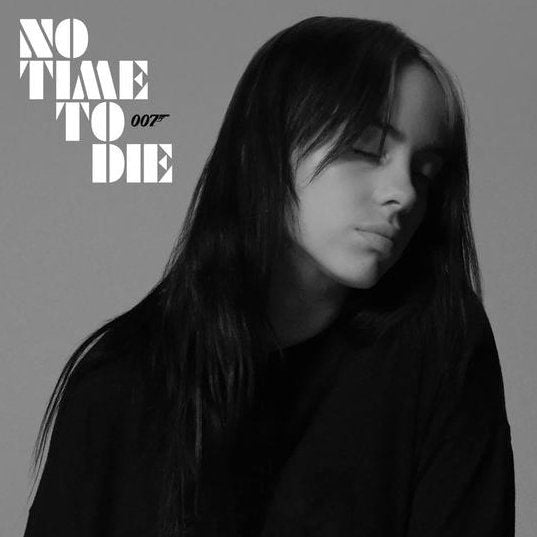 Billie Eilish – No Time To Die

Grammy Award winning singer, Billie Eilish comes through with a new song titled “No Time To Die.” The song was produced by Stephen Lipson & FINNEAS.

Featuring the likes of mega-hits such as “Skyfall” by British singer Adele, “Live and Let Die” by The Beatles artist Paul McCartney, and “Goldfinger” by Shirley Bassey, the song follows in the fabled series of theme songs seen in the film franchise, . It follows the same titular pattern as the other theme songs and is titled the same as its accompanying film, No Time To Die.

Billie teased the song further on February 12, 2020, revealing that the track would be released the next day, February 13, 2020, prior to the film’s release as a promotional single.