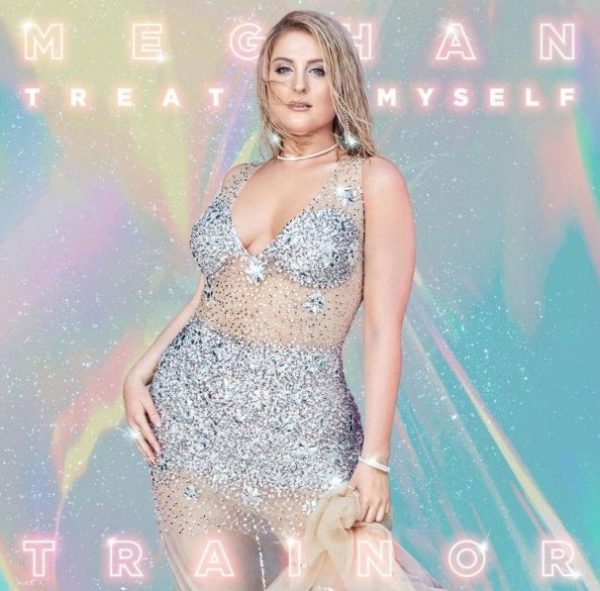 Meghan Trainor comes through with a new album titled “Treat Myself.”

Treat Myself by American singer-songwriter Meghan Trainor was released on January 31, 2020, It is her third major-label studio album . The album was delayed due to Trainor wanting to add more songs but it was originally scheduled for release on August 31, 2018.

On January 7, 2019, the album was delayed even further. Later that year, Idolator reported that it was expected to be released in early 2020.Treat Myself was preceded by the release of two singles, “No Excuses” and “Wave”,as well as the promotional singles, “Workin’ On It”, “Genetics”, “Blink” and “Evil Twin”.

“Can’t Dance” and “Let You Be Right” were intended to be on the album, but did not make it to the final cut while “All the Ways” and the title track, “Treat Myself”, are included on the Target deluxe edition of the album. Trainor released the EP The Love Train, which includes the song “All the Ways”, to make up for the delay of the album.