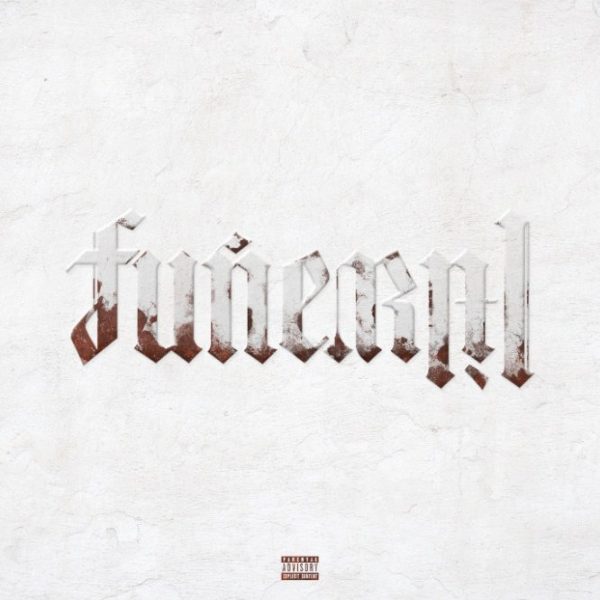 During a November 2016 interview with The Nine Club Lil Wayne first teased the Funeral Album.

When Wayne posted a single coffin emoji on his Instagram story, The album was mentioned sparingly until April 30, 2019.

Wayne then began promoting the album in several interviews, such as his July interview with XXL and his August interview with Q93, the New Orleans hip-hop radio station.