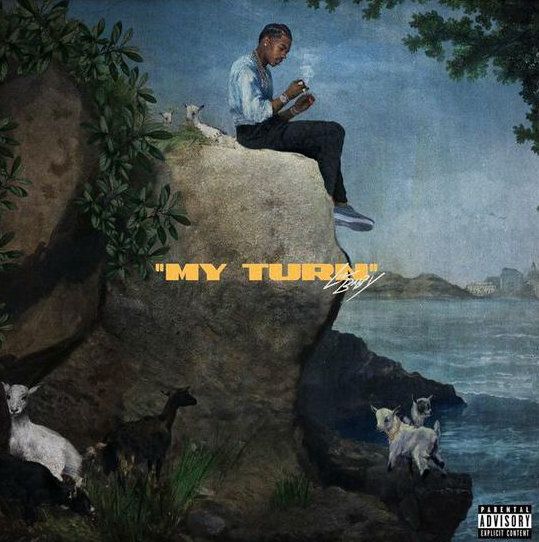 My Turn is Lil Baby’s sophomore studio album and the follow-up to May 2018’s Harder Than Ever. It is immediately preceded by Street Gossip, Baby’s November 2018 mixtape.

The album’s lead single, “Woah,” was released on November 8, 2019. To tease the song ahead of its release, Lil Baby created a Triller account with the username “@myturn2020,” which both announced the album’s title and postponed its release.

A week after “Woah” dropped, Lil Baby released another song, “Catch the Sun,” as the eighth track on the official soundtrack for the November 2019 film, Queen & Slim. The song would eventually appear on My Turn, making it the album’s second single.