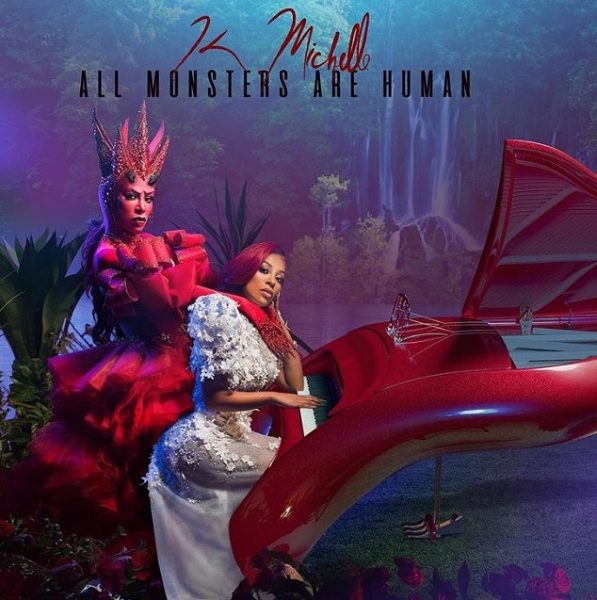 K. Michelle releases her anticipated album tagged “All Monsters Are Human.” This is the fifth studio album by American singer-songwriter K. Michelle, released on January 31, 2020.

The album was delayed, Tho the album was originally scheduled for release on December 6, 2019. All Monsters Are Human was preceded by the release of two singles, “Supahood” and “The Rain”. To promote the album, Michelle embarked on the O.S.D. Tour in 2019.

Just Like Jay
That Game
The Rain
All the Lovers
Something New
Ciara’s Prayer
Omg
Supahood [feat. City Girls & Kash Doll]
Love on Me
I Don’t Like You
Table for One
Can’t Let (You Get Away)
The Worst