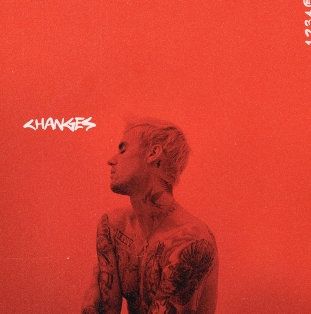 On January 27, 2020, Justin Bieber was on The Ellen DeGeneres Show, when he accidentally let slip the release date of the album. The album’s second single, “Get Me” was released on January 28, 2020, coinciding with the release of the second song, Justin also announced the title of the album, as well as making it available for pre-order .

On February 7, 2020 the album’s third and final single “Intentions” was released, accompanied by a music video.

Spotify announced the full tracklist via an Instagram filter.

Justin Bieber later revealed the tracklist in a tweet on February 5, 2020.