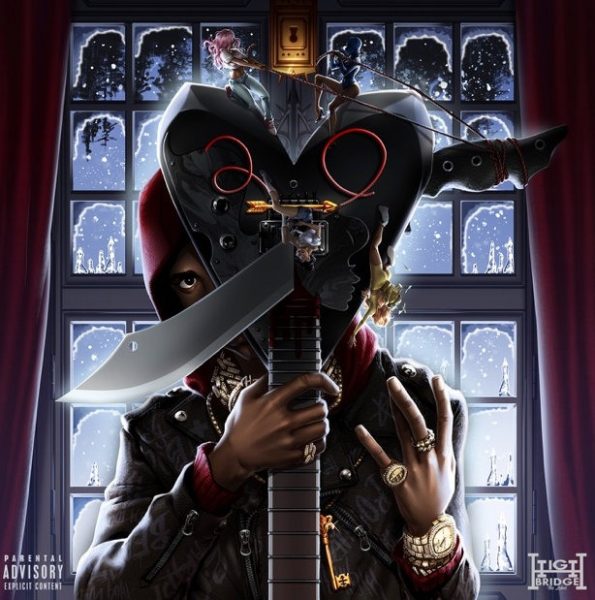 A Boogie Wit da Hoodie drops his much anticipated album titled “Artist 2.0.” Artist 2.0 is the third studio album from Bronx rapper, A Boogie Wit Da Hoodie. The album is the sequel to his debut mixtape Artist, released in 2016. Artist 2.0 was first scheduled to be released on Valentine’s Day in 2019, but due to the ongoing success of his previous album, Hoodie SZN, he delayed the release. He announced on Instagram that he would release the album once part 1, Artist, went platinum.

In an interview with Tim Westwood A Boogie spoke further on the theme of the album:

Artist 2.0 is basically a remake of Artist with the whole piano theme and the whole girl tryna control me theme.