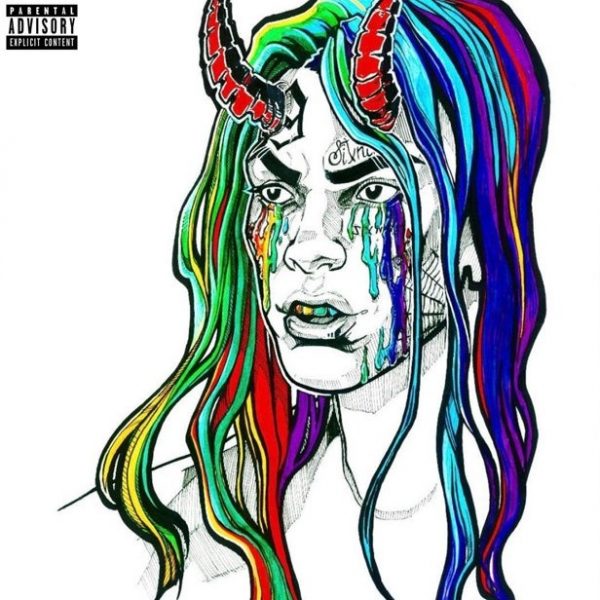 American rapper, 6ix9ine comes through with a new song titled “Scum.” The song was produced by Eduardo Molina.

The rapper continues to react to the causes of his prison nightmare. He has shared a new song called “Scum,” the first from the rapper this year.

The album was ultimately released without notice on November 27, on all streaming services. Despite generally negative critical reception, the album became his highest-charting, after debuting at number two on the Billboard 200 behind Travis Scott’s Astroworld.