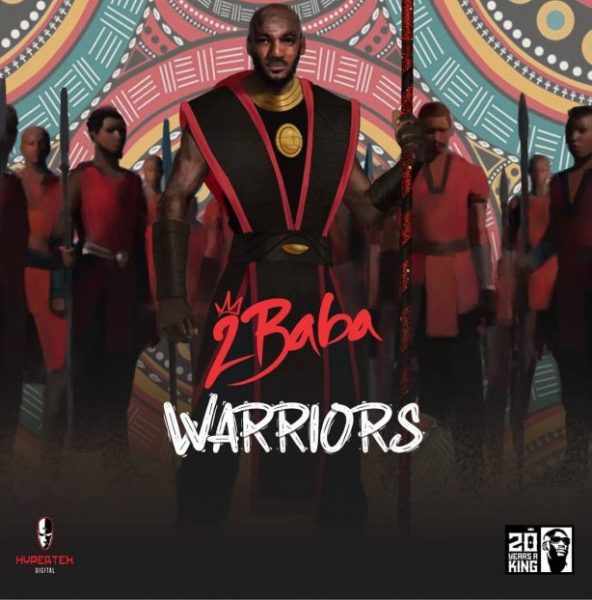 “Warriors” comprises of 13 tracks and “Opo” is a must-listen banger for all.