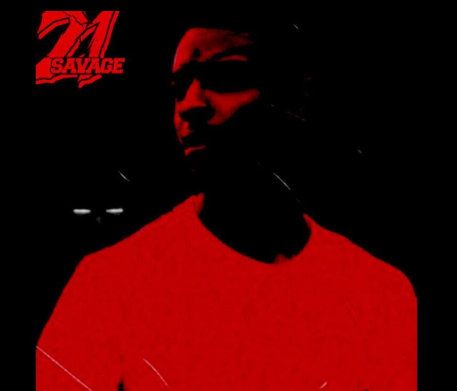 American rapper, 21 Savage comes through with anew track titled “The Dripped.” The song called “The Dripped” has been going viral on the internet for two days now and it is already reffered to a leak because the rapper hasn’t reacted to the track circulation.

21 Savage had a very rough 2019 as he was arrested by the U.S. Immigration and Customs Enforcement (ICE) on February 3, 2019. Officials stated that he is a citizen of the United Kingdom who entered the U.S. in July 2005 and then unlawfully overstayed his visa when it expired in July 2006. He was granted bond on February 12 and released the next day, pending the outcome of an expedited deportation hearing. The hearing was initially scheduled for April 9, but was later postponed indefinitely.

21 Savage won the award for Best Rap Song for his song “A Lot” at the 2020 Grammy Awards, marking both 21 Savage and J Cole’s first Grammy wins.