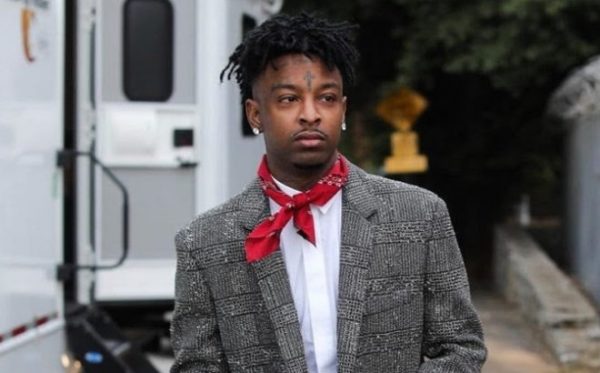 21 Savage comes through with a new song titled “My Little Secret” featuring Summer Walker. the new song is expected to be a trck in his 21S3 Album.

On Halloween 2019, Savage released “Immortal,” which was a promotional single from the i am > i was recording sessions. Three days after the song’s release, it rose to #3 on the Apple Music charts. After noticing the great reception, Savage alluded to dropping the first single from his third studio album:

The next day, Savage teased snippets of two songs that are presumably from his next project.