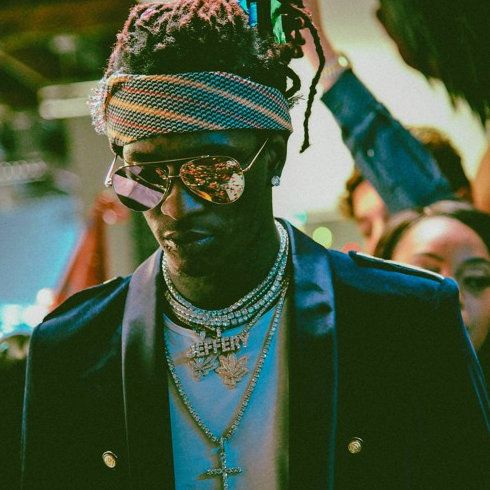 American rapper, Young Thug features 6LACK on a new song titled “Ashin The Blunt.” The song was made to drop off the album Punk which is expected to be Young Thug’s second 2019 release, following his August 2019 So Much Fun.

In a cover story published on The FADER on August 21, he announces the project and explains the artistic direction given to the album:

The aim of this album seems to pose a move away from the artistic direction of So Much Fun, that Thugger described as “parade music.”