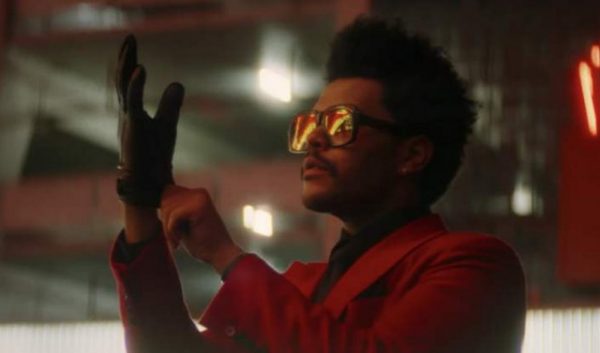 The Weeknd presents the visuals to his hit song “Blinding Lights.” Canadian singer The Weeknd that serves as the second single of his upcoming fourth studio album. It was released on November 29, 2019, two days after the release of “Heartless”. The Weeknd wrote and produced the song with its producers Max Martin and Oscar Holter, with Belly and Jason Quenneville receiving additional writing credits.

The Weeknd delivers more thills in the action-packed video for “Blinding Lights.” The cinematic clip serves as a sequel to the chart-topping “Heartless,” which dropped last month.