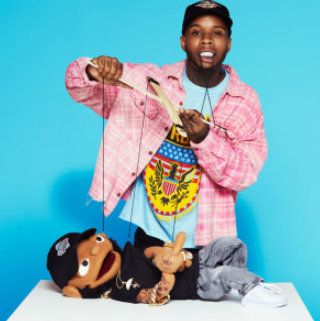 Tory Lanez comes through with a new single titled “Let’s Get Married.” The song is expected to drop off the TL Snippets Album.

TL received main recognition from the mixtape, Conflicts of My Soul: The 416 Story released in August 2013. In 2015, Tory Lanez signed to Benny Blanco’s Mad Love Records through Interscope Records. Lanez released his debut studio album, I Told You, on August 19, 2016, which included the singles, “Say It,” and “Luv”, which peaked at number 23, and 19 on the Billboard Hot 100 respectively. His second album, Memories Don’t Die was released on March 2, 2018. On October 26, 2018, Lanez released his third studio album, Love Me Now?.