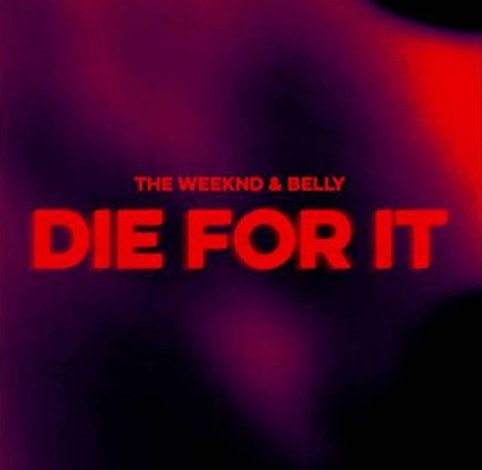 Canadian singer, The Weeknd links up with Belly on a new track titled “Die For It.”

The Weeknd returns on “Die For It,” a track that was reportedly recorded in 2019, after the studio sessions for his March 2018 album My Dear Melancholy,. It was supposedly scrapped as it didn’t fit the direction of Abel’s sixth studio album, but it leaked online on January 15, 2020.

In promotion of the Weeknd’s upcoming album, episode seven of The Weeknd’s Memento Mori Beats 1 radio show was released on November 27, 2019. The single “Heartless” went on to debut at number 32 on the Billboard Hot 100 and later became his fourth number one single on the chart, the following week. With “Blinding Lights” debuting at number 11 on the chart when the aforementioned single topped the chart.