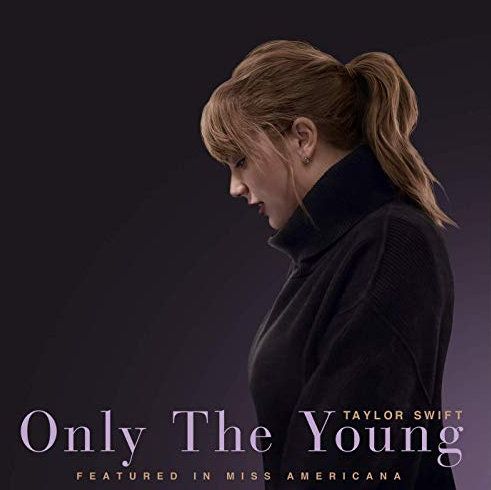 Taylor Swift – Only The Young

Taylor Swift comes through with a new song titled “Only The Young.” “This is a song by American singer-songwriter Taylor Swift. The song was released for digital download and streaming alongside the official release of the documentary, and became Swift’s 38th song to reach number one on iTunes in the United States – the most for any artist in history.

It was released by Republic Records on January 31, 2020, and is included in Miss Americana, a Netflix documentary that follows Swift’s life and career over several years, where it is played over the ending credits. Swift wrote the song after the 2018 United States elections. Chris Willman of Variety termed the song as “an anthem for millennials who might’ve come away disillusioned with the political process”. Prior to the elections, Swift broke her political silence by endorsing two Democrats: Congressman Jim Cooper for re-election to the House of Representatives, and former Tennessee governor Phil Bredesen for the Senate. Swift also criticized the voting record of Bredesen’s opponent, Republican Marsha Blackburn.