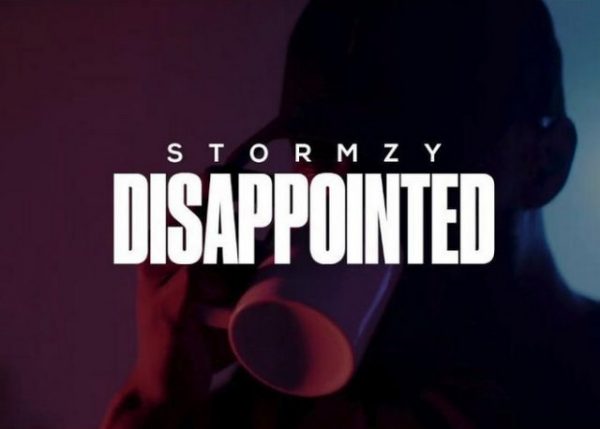 Stormzy comes through with anew track titled “Disappointed.” “DISAPPOINTED” is a response to Wiley’s war dub, “Eediyat Skengman”. The songs title alludes to rapper’s disappointment in the Godfather of Grime, someone who he’s publicly complimented and admired. In mid-September 2019, the Croydon MC released “Wiley Flow” as a homage to the grime pioneer.

Wiley has been sending shots towards Stormzy since the release of July 2019’s “Take Me Back To London” with Ed Sheeran off his fourth studio album, No.6 Collaborations Project. Wiley complained about the singer (a pop artist) being a “culture vulture” for getting grime artists, like Omari and Jaykae, who featured on its August 2019-released remix.

Wiley also complained about Big Mike making pop music and “using grime” to start his career, a stark contrast to earlier compliments he gave the rapper.