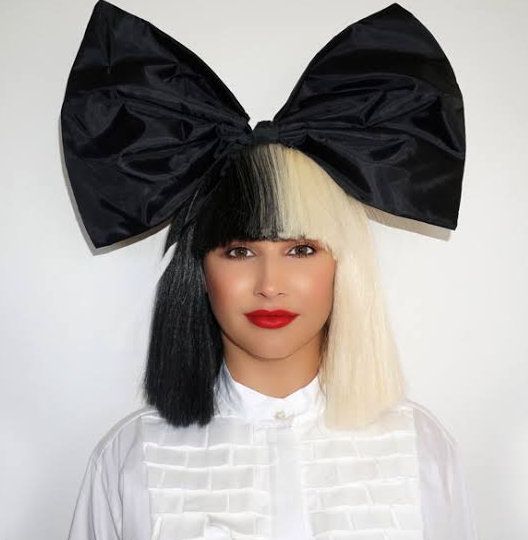 The new song “Original” is a song performed by Sia, as part of the soundtrack for Dolittle, a movie based on Doctor Dolittle by Hugh Lofting, starring Robert Downey Jr. and Michael Sheen, alongside Rami Malek, Emma Thompson and John Cena.

Sia is a part of the supergroup, LSD alongside, British singer, Labrinth and American DJ, Diplo. Before her solo debut, Sia also lent vocals to British acid-jazz duo, Zero 7.

Sia has the most music videos with over a billion views on YouTube of all-female artists, with 5 videos having reached at least one billion views.

She has received a wide range of awards, including a total of 8 Grammy nominations. Sia also has had 8 of her songs go double platinum in record sales.