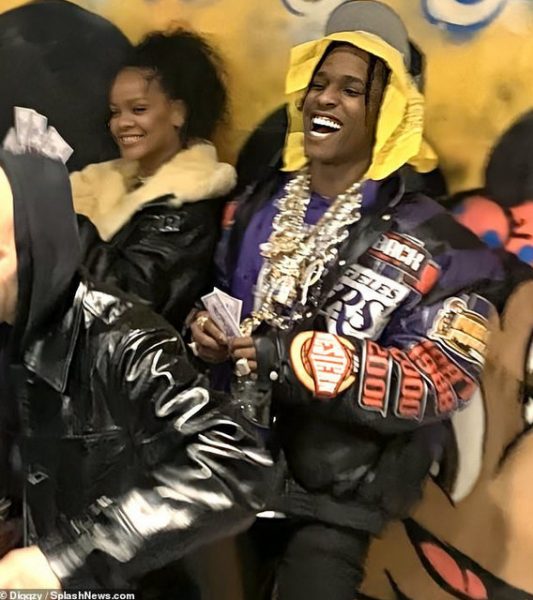 According to reports, Rihanna and her billionaire boyfriend, Hassan Jameel have separated after three years of dating.

It’s still not clear what led to their split. But Rihanna, 31, seems to be unbothered  as she has been seen hanging out with rapper A$AP Rocky, 31, after her rumoured break-up. Their outing comes the same day it was reported she had split from Hassan Jameel, 31.

The pair were pictuerd enjoying a cool night as they laughed and played games together at the Yams Day Benefit, according to Us Weekly.

This is not the first time as Rihanna and A$AP have been linked in the past. In 2013, the pair were seen kissing following the filming of their music video, Fashion Killa which raised suspicion about the relationship. 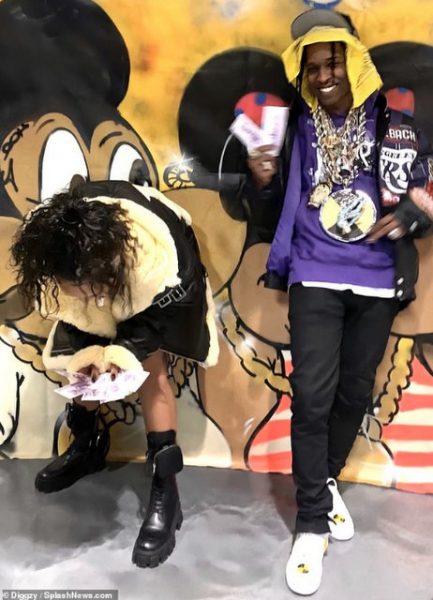