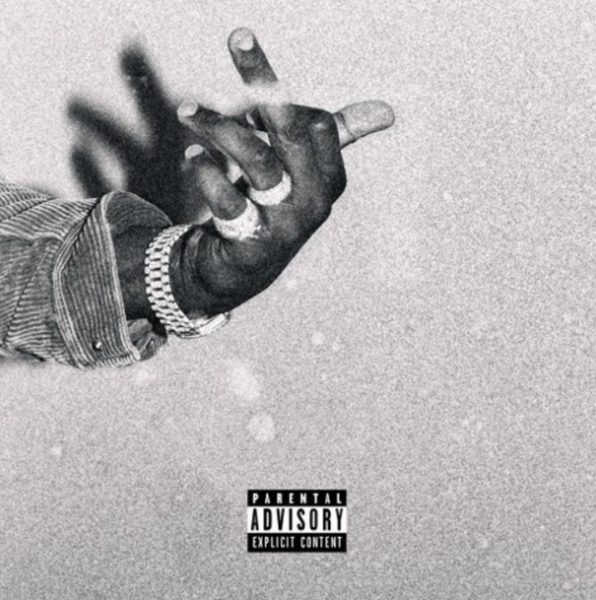 The somg was produced by the trapsoul hitmaker NES. On thr new song Pardi talks about the many vices that plague some of our favourite rappers: money, booze and, of course, the ever-enticing “Power U.”

Whether he’s being consoled by the Hennessy, protecting his heart from the thots — they don’t deserve him, apparently — or describing a shorty that “lives in the Bronx” with a box that might just make him move her to New Jersey, Pardi literally has bars for days to describe the many things that make this song so interesting.