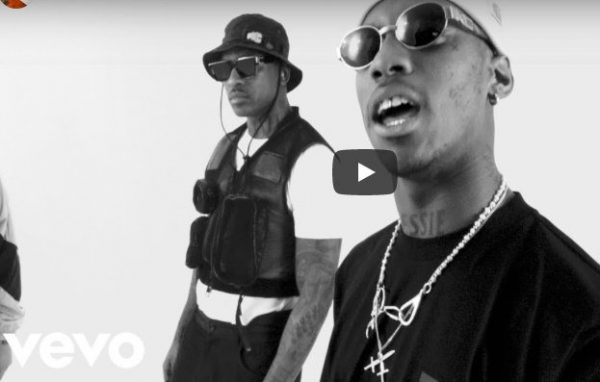 Octavian teams up with Skepta and Michael Phantom on a new hot track titled “Bet.” The song was originally teased via a Twitter snippet on January 1st, 2019, the original version of “Bet” hit YouTube on February 1st and streaming services on February 10th.

Originally the song only featured a verse from Michael Phantom and production by Payday. The final, remixed version also includes a verse by Skepta while the production and chorus maintain the same

The song came off ENDORPHINS. Which is the second official mixtape release from the French-British, London based rapper Octavian. This is his biggest release to date, with features from fellow London grime legend, Skepta, fellow ‘Essie Gang’ member Michael Phantom, as well as international features from the likes of American rappers Smokepurpp and A$AP Ferg. ENDORPHINS was released on the 14th of June 2019 through the label Black Butter Records and was received well by both fans and critics alike, evident by its 7.8 rating on Pitchfork.