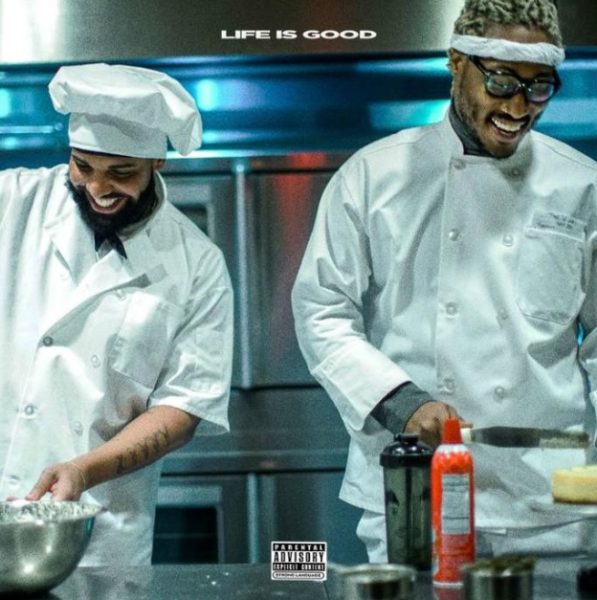 Future links up with Drake on a new hot tune titled “Life Is Good.”

On “Life Is Good” Future enlists the help of frequent collaborator Drake for their first collaboration since June 2018’s “Blue Tint”. The track is divided into two parts: the Drake-assisted first half which focuses on Drake’s come-up and the many enemies that being at the top of the rap game comes with, while the second half features a braggadocious Future bragging about his success and material possessions.

On December 18, 2019, Future previewed the track via his Instagram Live, along with a caption that read:

On December 26, 2019, a second snippet of the track was played at a club. Later, on January 6, 2020, Drake teased the tracks imminent release and revealed its title via his Instagram story.