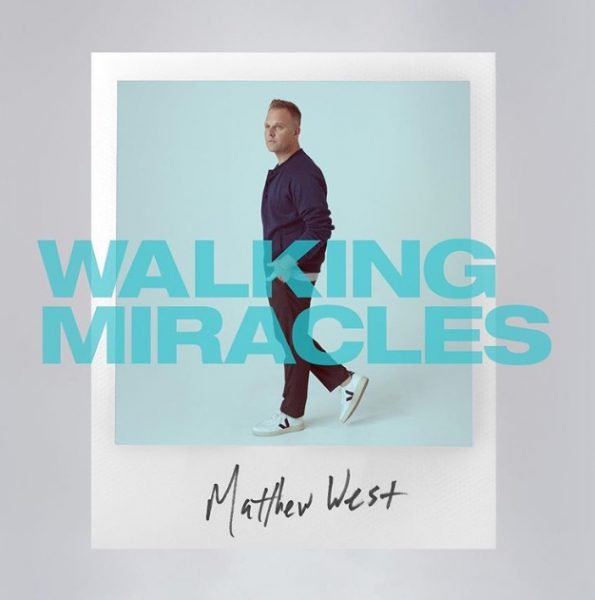 “They’re all around us everywhere we go,” West shared of the meaning behind this new song. “They’re proof that we should never give up hope. We serve a God who turns the impossible into living, breathing, ‘Walking Miracles.’”

He has released five studio albums and is known for his songs, “More”, “You Are Everything”, and “The Motions”. He was nominated for five Dove Awards in 2005, two of which were for his major label debut album, Happy.